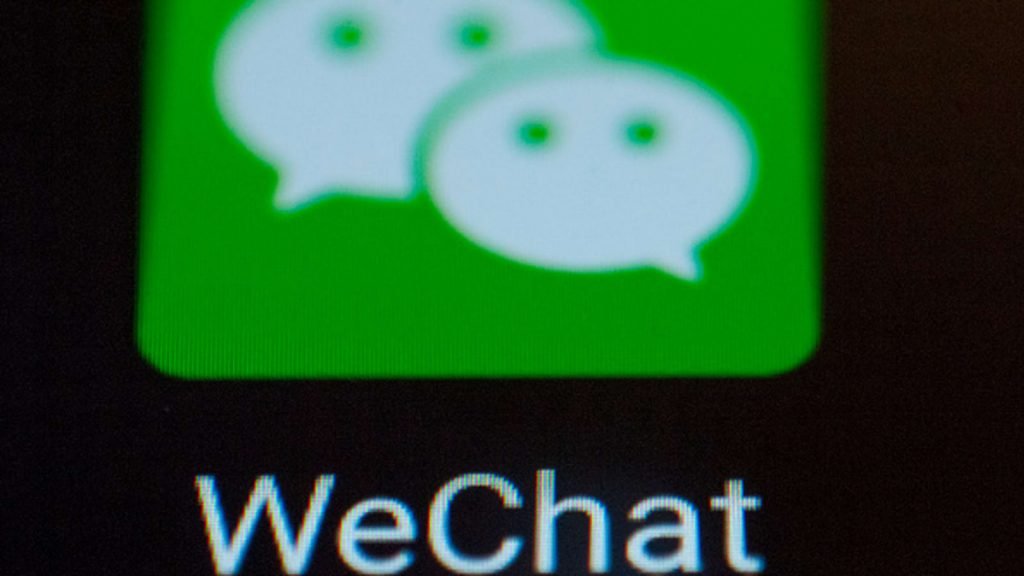 A group of WeChat users, who claim to not be affiliated with the company or its owners, have sued the Trump administration. They are seeking to block the executive order to ban any kinds of transactions with WeChat on American soil.

The lawsuit argues that the ban targets Chinese-Americans. “It is the primary app Chinese-speakers in the U.S. use to participate in social life by connecting with loved ones, sharing special moments, arguing ideas, receiving up-to-the minute news, and participating in political discussions and advocacy,” the lawsuit states, and has “become essential to the conduct of daily life for its users, many of whom regularly spend hours each day on the app.”

“WeChat, like TikTok, may also be used for disinformation campaigns that benefit the Chinese Communist Party,” Trump’s order against WeChat states. Both WeChat and TikTok have maintained they are not security risks.

Details of the ban, which is set to take effect late next month, were left to the Commerce Department to sort out. The plaintiffs hope the suit will also force the Trump administration to provide advance notice of exactly which transactions would be prohibited under the order, said one of their attorneys, Michael Bien.

The Commerce Department said in a statement last week that it is weighing which transactions must be barred and “is considering relevant information from all sources, including the intelligence community, law enforcement, publicly available information, and welcomes input from private industry and other interested parties in making those determinations.”

TikTok has also sued the Trump administration for the same. They are also engaged in talks with Microsoft and Oracle to sell their US Operations.

WeChat is widely used for shopping, payments, and other business transactions in China; with an estimated 1 billion users in that country, compared to 1.5 million users in the US. Earlier this month, more than a dozen American companies including Apple, Ford, Disney, and Walmart pushed back against the WeChat ban, telling White House officials on a call how a WeChat ban would be problematic for them and their businesses.