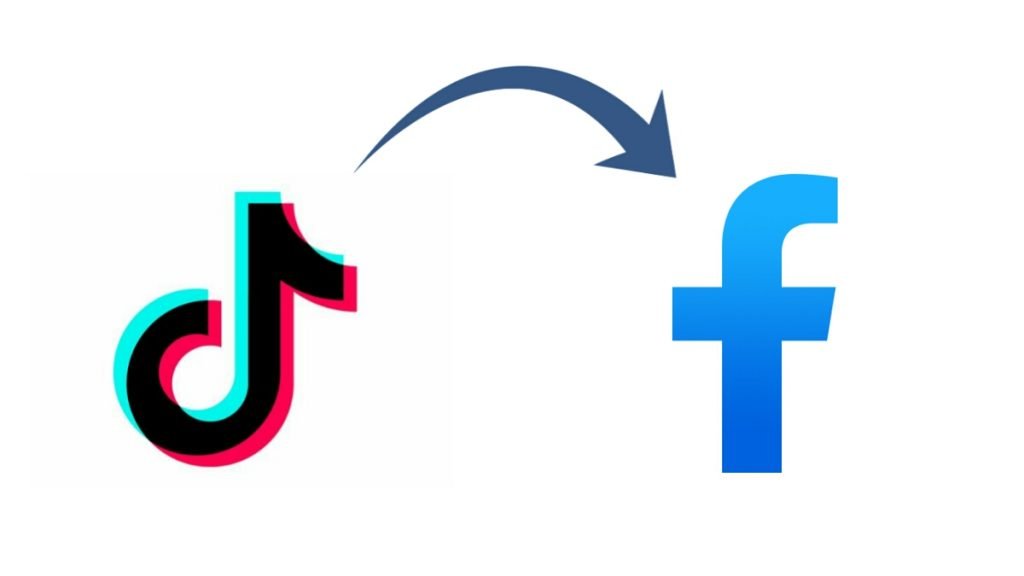 Following the ban of TikTok in India and the ongoing debate regarding the same in USA, Facebook is going all-in to grab the market void.

Soon after trying out Lasso in select markets and hastily launching Reels to Instagram, Facebook is exploring adding the feature onto it’s main app.

Facebook confirmed that it’s testing the short form videos in India, it’s biggest userbase. The “Short Video”, as it’s currently being called has a dedicated section within the news feed. Users can browse through the videos by swiping up, similar to the experience offered by TikTok.

This might be the best time for Facebook to test this market, since TikTok’s ban saw a 25% increase in daily Facebook engagement. There is urgency in Facebook’s approach to capture the market as ByteDance is engaging with Reliance to buy a stake in TikTok.

This coming at a time when ByteDance is knocking on doors to retain it’s market in India.

Scores of home developed apps have also sprung up to gobble up the 200 million TikTok users, like Chingari, MitronTV, Roposo.