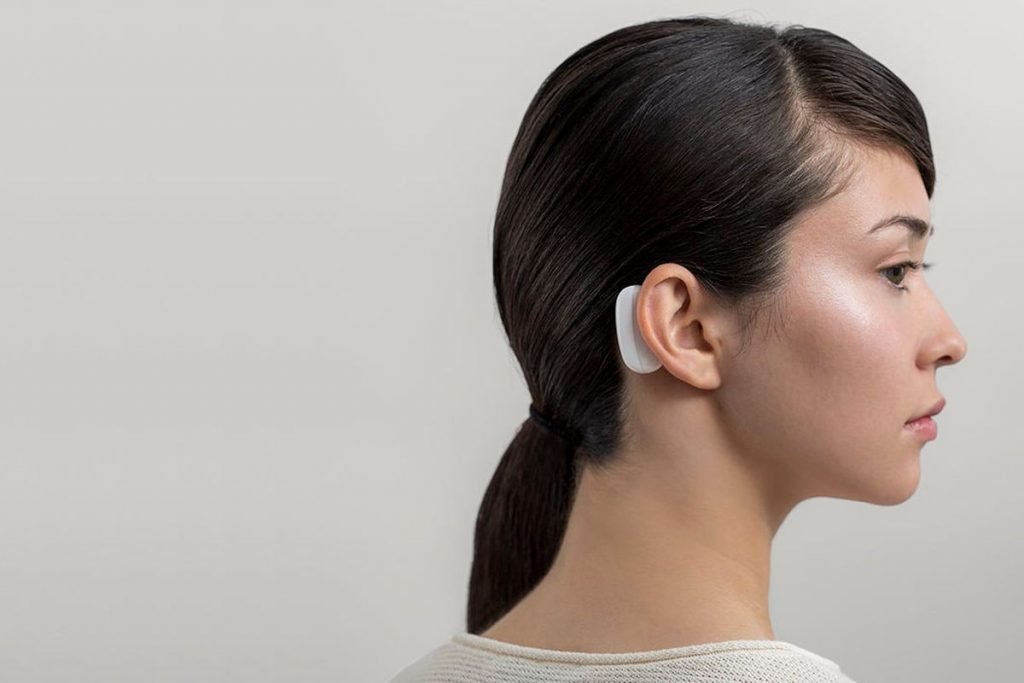 Elon Musk has revealed through a tweet, that his company Neuralink will demonstrate a working “device”. It may be safe to assume that a device might be a brain-machine interface(BMI). The tweet says that the demo will take place at 6PM Pacific time. For people in India that will be 3:30AM on Saturday.

This demo will in all likeliness shed more light on the “progress update” given by him in July. He says the update will include the unveiling of a second-generation robot designed to attach the company’s technology to the brain, and a demo of neurons “firing in real-time,” though it’s not clear exactly what is meant by this.

Nerualink is a highly ambitious company run by Elon Musk. More so, than Tesla or SpaceX. The company wants to connect to the brain using flexible electrodes thinner than a human hair that it calls “threads.” Current BMI devices use stiff electrodes for this job, which can cause damage. But inserting flexible electrodes is a much more delicate and challenging task, hence the company’s focus on building a “sewing machine” like robot to do the job.

Eventually, Neuralink hopes to make the installation process for BMIs as non-invasive as Lasik eye surgery, even removing the need to use general anesthetic. Musk has previously spoken about the need for an automated Lasik-like process for BMIs to overcome the constraints and costs involved with needing to use highly trained neural surgeons. But this isn’t ready to be shown off yet, according to Musk. “Still far from LASIK, but could get pretty close in a few years,” Musk tweeted in response to a followup question about the event.

Many scientists have welcomed Musk’s involvement in this medical field, because of the huge potential of BMIs to help paralyzed individuals and those with neurological disorders. Others have cautioned that his claims for the future utility of these devices are far from proven, and his timescales for progress overly optimistic. Neuralink said last year it would start clinical trials by the end of 2020, but has not given any further updates on this goal.

Neuralink is yet to officially announce how you’ll be able to watch Friday’s event, but keeping an eye on the company’s YouTube channel seems like a safe bet.