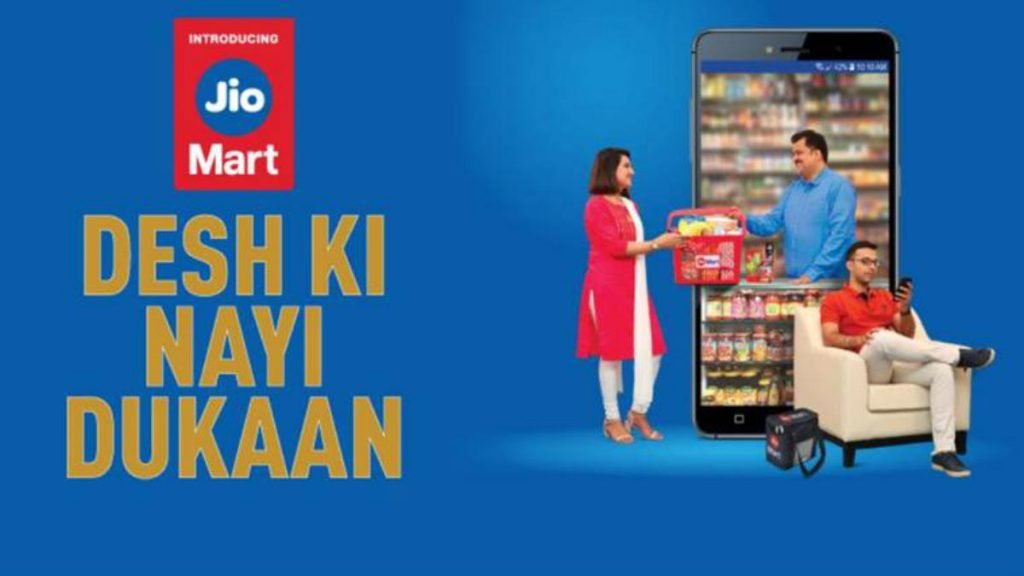 Asia’s richest man and the fifth richest in the world, Mukesh Amabani has decided to go on a small shopping spree. While our shopping spree involves going to the mall and coming back with bags of goodies, Ambani is buying entire companies which occupy the mall.

In a bid to outrace Amazon, Ambani has decided to outright buy and purchase stakes in a few online retailers who have managed to make a dent in the crowded Indian online retail market.

Mukesh Ambani owned Reliance Indisutries Ltd. (RIL), is in talk with lingerie maker, Zivame, online furniture seller, Urban Ladder, medicine deliveries firm, Netmeds and milk delivery company, Milkbasket. These talks are still confidential and no representatives from any of the companies involved has commented yet. But rumors suggest that the Zivame deal could be worth $160 million, $120 million for Netmeds and $30 million to acquire Urban Ladder.

This latest round of acquisitions is coming after RIL owned Jio Platforms has received a $20 billion investment from tech giants like Facebook and Google, among others. Jio Platforms is on its way to widen their retail footprint in a market which is mainly dominated by global giants Amazon and Walmart which acquired Flipkart for a whooping $16 billion in 2018.

Ambani relieved. Reliance’s venture into the online retail space late last year with JioMart. JioMart poses as a direct competitor to Flipkart and Amazon. It can be connected that the latest round of acquisitions could be to strengthen JioMart’s market presence which is now delivering to 200 cities after starting of with just Mumbai.