Mozilla is laying off 250 people and planning a new focus 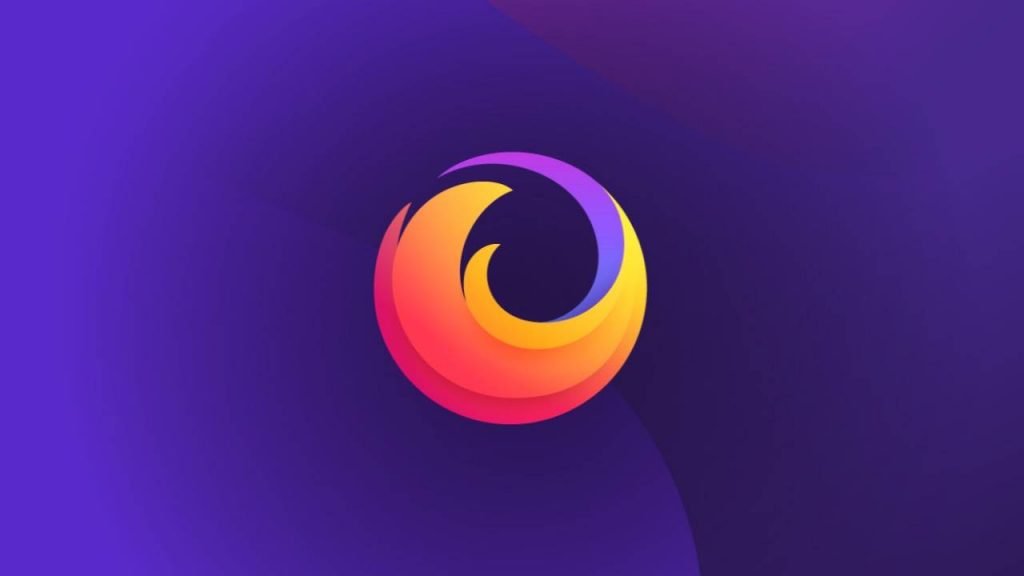 Mozilla is laying of 250 of it’s workforce, which is almost 25%, due to significantly lower revenue caused by the Covid-19 pandemic. It will be left with roughly 750 employees. They had previously laid off 70 employees in January, as reported by TechCrunch.

Mozilla gains it revenue from search engines like Google, Yandex, Baidu who pay to be the default search engine on the company’s Firefox browser. Given the meteoric rise in the popularity of Google Chrome, Firefox has found it really tough to maintain its market share. The company also makes money from subscriptions, royalties and advertisements. But the search engine deals make up the majority.

Mozilla Foundation Mitchell Baker said in a memo, “The coronavirus pandemic severely impacted our revenue. As a result our pre-COVID plan was no longer workable.”

Baker says Mozilla will initially focus on products such as Pocket, its VPN service, its VR chatroom Hubs, and new security and privacy tools. The company started launching paid consumer services over the past year, offering a news subscription and access to a VPN from directly within Firefox.

Mozilla has has a rough decade. Apart from the loss of market for it browser, they also had a failed attempt at Firefox OS for phones. Baker rightly states that they need to refocus on building products that users want while maintaining their technical prowess.

“We are also restructuring to put a crisper focus on new product development and go to market activities,” writes Baker. “In the long run, I am confident that the new organizational structure will serve our product and market impact goals well, but we will talk in detail about this in a bit.”