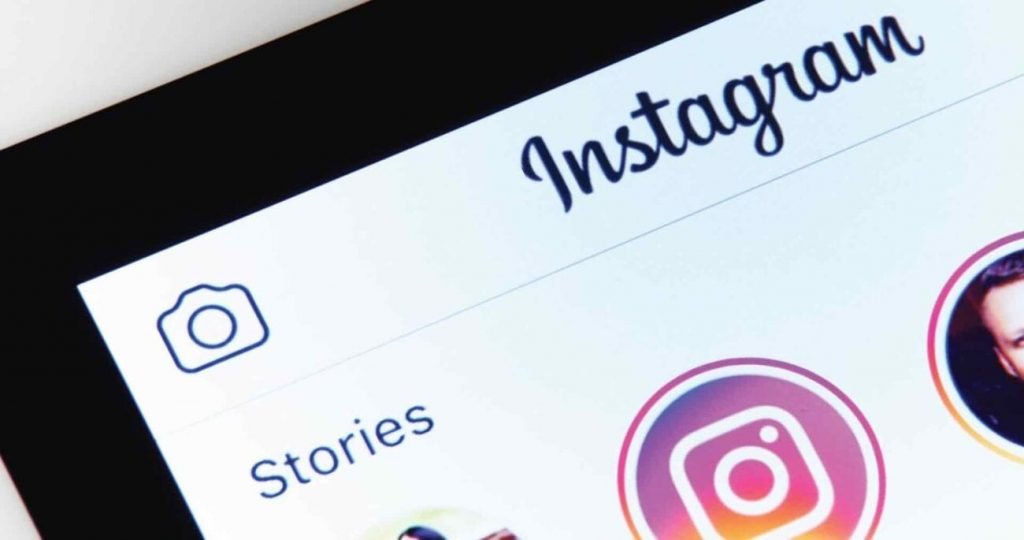 An independent researcher, Saugat Pokharel found that Instagram had stored photos and private messages deleted by him more than a year ago, when he requested his data from Instagram.

Instagram had released a feature in 2018, to comply with EU’s data privacy guidelines, which states that a user has the right to access all their data which the company stores about them.It is the only easy way to find out if companies have been keeping your data long after you asked them to delete it.

Pokarel reported the bug in October 2019 through the Instagram’s bug bounty program. He received a reward of $6000 for identifying the bug.

A spokesperson for Instagram told TechCrunch: “The researcher reported an issue where someone’s deleted Instagram images and messages would be included in a copy of their information if they used our Download Your Information tool on Instagram. We’ve fixed the issue and have seen no evidence of abuse. We thank the researcher for reporting this issue to us.”

It is common for data to persist on databases for sometime after they have been deleted. The is usually a lag, which varies from company to company, regarding the time it takes to scrub your data off their servers and cache. Instagram says it usually takes about a 90 days to complete this action.

This has not been the only reason Instagram has been in the data privacy news lately. They are looking at a $500 billion lawsuit for unauthorised use of their face recognition technology.